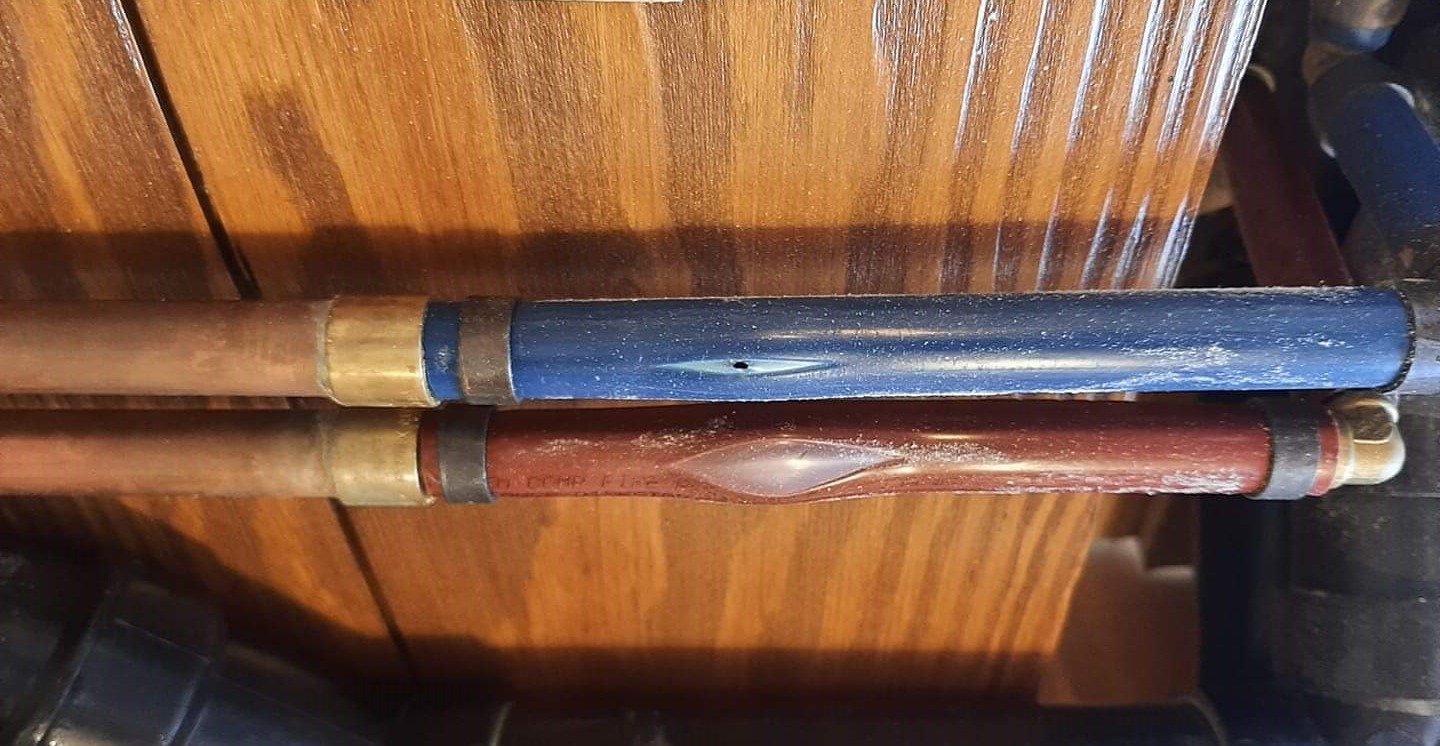 Debunking the Myth of Freeze-Proof Pipes

Many homes, along with other infrastructure, in Texas were not designed for these freezing temperatures, making the situation much worse for homeowners who had to deal with this extreme cold, lack of heat and power, and other significant challenges.

The Myth of Freeze Proof Pipes

Unfortunately, for the last decade – plumbers across the country have been misled into believing that PEX plumbing systems are somehow freeze-proof, or at least freeze-resistant. Many builders and plumbers have cited the alleged freeze performance of the pipe as a key reason for selecting the system.

However, with the recent cold weather, these claims of enhanced freeze-resistance have been proven false in the field.

When water freezes, it expands. It is sometimes mistakenly thought that it is the expansion of the ice itself that damages the pipe, but scientific studies have demonstrated that this is not the case. Ice forms on the inside surface of the pipe and grows inwards until a plug is formed, and then the plug continues to grow down the length of the pipe. The circumferential expansion at the point of freezing is not the issue. As the plug grows down the length of the pipe, it pushes against the water trapped in the pipes of the building. Because water is incompressible, the pressure must go up and/or the pipes must expand.

As noted in PPI TR-52, authored by the Plastics Pipe Institute, the expansion of PEX may help relieve some of that pressure but only when the pipe can expand evenly along the length. Any factor impeding the expansion can result in split pipes. These factors may include external constraints on the pipe such as being encased in concrete or tightly packed dirt. However, this expansion can only go so far.

PEX materials have a minimum short-term burst pressure of 475 psi. This is the estimated maximum internal pressure that can be applied to the pipe before failure is expected. In other words, when the pressure caused by the ice's outward expansion exceeds approximately 475 psi, the pipe will rupture.

For comparison, plumbing size CPVC pipe has a minimum short-term burst pressure of 1250 psi, while Type L copper will burst between 3000-4000 psi.

When PEX expands it does relieve some of the pressure, but the low burst strength of the material can still result in rapid failure when ice pressure rises significantly.

While numerous tests have been conducted demonstrating the freeze-break resistance of brand new PEX pipe, field aged pipe has never been tested under freezing conditions. Unfortunately, the ability of PEX to expand can decrease significantly as the material ages and begins to oxidize due to common water disinfectants such as chlorine, chloramine and chlorine dioxide.

When an ice plug forms and begins increasing the pressure of the liquid water remaining in the pipe, the PEX will try to expand as it normally would. However, because of this degraded internal layer, it is unable to stretch as the pipe tries to expand, so instead a crack forms on the inside surface of the pipe. As the pressure grows, the crack expands and tears through the pipe wall, allowing the pipe to rupture. 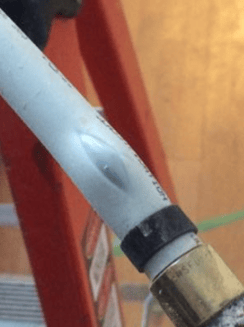 Photo 1: Tear in PEX pipe caused by an ice plug that has not yet ruptured. Photo 2: PEX pipe that has burst due to freezing, note the similar ballooning effect around the burst area.

If the ice plug melts before the pressure causes the tear to burst, the pipe may not leak but will left with a significantly weakened area where the pipe wall may be reduced to an extremely thin layer which can easily fail at a later time with normal fluctuations in pressure.

If the ice plug continues to grow until the pressure causes the pipe to burst, the resulting failure will show some ballooning with the burst point centered in the ballooned area. A smaller ballooned area could indicate either a more rapid spike in pressure and/or a more severely oxidized interior pipe wall.

It is impossible to completely eliminate the risk of a burst pipe in freezing weather, but there are steps that can be taken to reduce the risk:

You can read more about these important steps you can take here.

During the February 2021 polar vortex, even experienced plumbers still falsely believed that PEX is immune to bursting when frozen. When confronted with these real world failures they have raised any number of mistaken explanations ranging from “it wasn’t the ice, someone must have used a heat gun on it” to “that must be a different kind of PEX, my PEX will expand better.”

The fact is that PEX bursts when it freezes, just like copper and CPVC. No material can overcome the incredible power and pressure involved in freezing. The only reliable way to prevent a pipe from bursting when frozen, is to prevent the pipe freezing in the first place.